Dr Katz offers the latest medical advance in Peyronie's Disease - Xiaflex. He has one of the largest experiences with Xiaflex in Australia and is often invited to teach and demonstrate to urologists his technique. Dr Katz's experience was featured in a recent article in the Australian Financial Review.

Dr Katz was part of a recent Clinical Excellence Workshop and was interviewed about Xiaflex. Watch the video of the interview below. 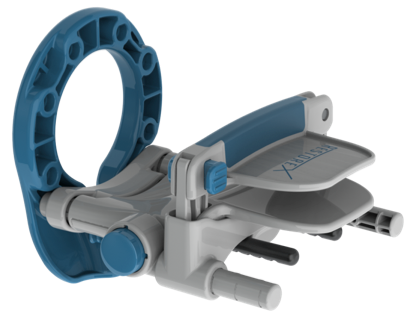 The male penis serves a very important role in urinary function and as a sexual organ. The penis is a cylindrical organ which consists of 3 separate parts. In the upper portion there are 2 cylindrical bodies which lie side by side (corpora cavernosa) and are surrounded by a layer of connective tissue called the tunica albuginea. The 3rd chamber is a column of connective tissue which covers the urethra (a narrow tube which carries urine and semen outside the body). Peyronie’s disease is a condition in which plaque or scar tissue is formed within the tunica albuginea of the penis. This may cause problems such as a curved and painful erections. 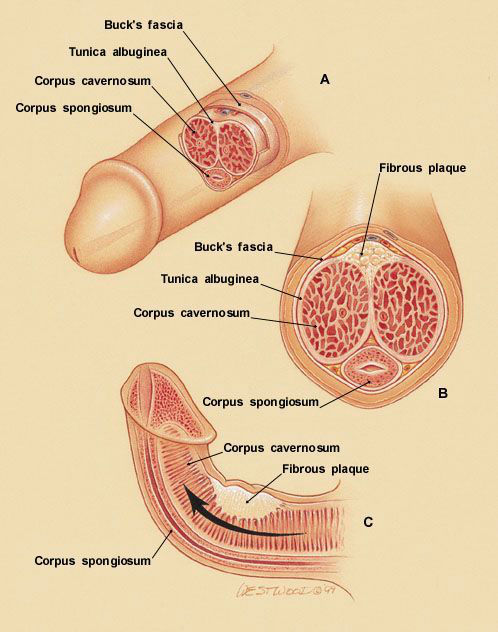 The exact reasons why Peyronie’s disease forms in certain individuals is unclear. The underlying cause is often a genetic susceptibility combined with some sort of trauma to the penis. Often the trauma is mild and not obvious to the man. It can related to multiple “micro-traumas” which cause impaired wound healing in the tunica and scar formation.

The incidence of Peyronies disease has been found to be as high as 9% of the male population. After a radical prostatectomy, one study found that the incidence was 16%.

The initial symptoms of Peyronie’s disease are painful erection and thickening of the penis. You may also notice a curvature or bend in the penis which is most obvious when the penis is erect. There can also be symptoms like lumps in the penis, soft erection and difficulty in penetration. In very severe cases the plaque may accumulate calcium and become very hard.

A significant proportion of men with peyronies disease develop symptoms of depression. At MHM, we screen men for these symptoms and arrange follow-up if necessary. However, often with treatment of the Peyronies’ disease, the depressive symptoms resolve.

A good history combined with a thorough physical examination of the penis is sufficient to diagnose Peyronie’s disease. A photograph can also help illustrate the extent of the problem to the specialist. However, to help characterize the extent of the disease as well as any diagnosing underlying arterial or venous problems of the penis, a duplex Doppler ultrasound is undertaken.This test helps the specialist to plan the appropriate intervention and can also help to more accurately inform the patient of the expected outcomes.

There are various types of treatments for Peyronie’s disease. You may also decide not to have the condition treated if the condition is very mild and if you have few or no difficulties during sexual activity.

Your doctor will suggest a surgical treatment only if the condition has attained stability and you have been pain free for at least 6 months.

Some of the surgical treatments are: